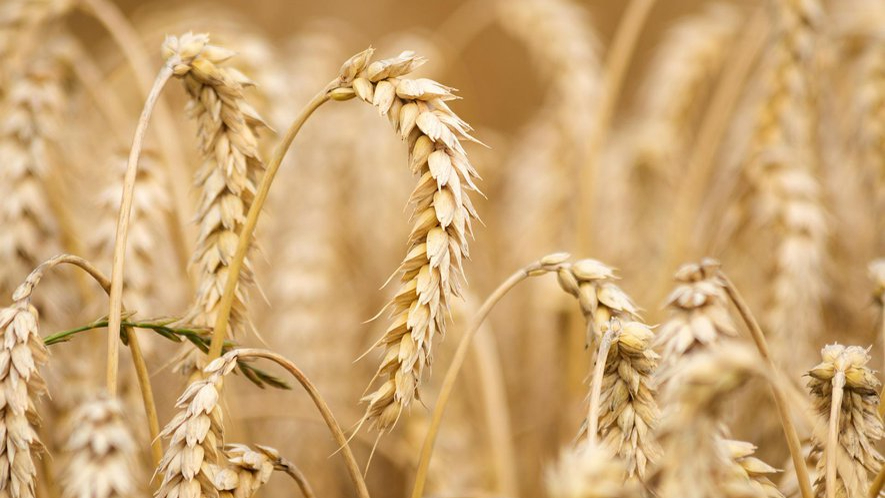 a month ago | by: David Kodjani

Since the beginning of the war in Ukraine, wheat importing countries have been looking for solutions to protect consumers. This is the case for Morocco and Algeria, which are heavily dependent on wheat from Eastern Europe.

The world wheat market is suffering from difficult circumstances, and the price per tonne has almost doubled in two years, especially with the announcement of the Indian embargo on Saturday May the 14th.

India, the world's second largest wheat producer, has announced a ban on wheat exports, except with special government permission, in response to a drop in production due to extreme heat waves.

As the second largest importer of wheat in Africa, Algeria has recently turned to Russia and Ukraine. To cope with the current situation, the country has changed its strategy. The latter is protectionist.

"In Algeria, the prices of wheat and its derivatives are supported by the state budget, there is no impact on the consumer, but this loss of budgetary income will affect the state's actions, and in the worst case, increase its deficit," Youssef Benabdallah, a professor of economics, according to  RFI.

Morocco has also put in place a policy of price freezes. But in addition to the war in Ukraine, the country's agricultural land is suffering from a severe drought, which has reduced the wheat harvest by more than half this year.

Just this week, the price of wheat reached an all-time high of €483 per tonne.

It should be noted that the drought has also spread to France, the leading European exporter. The situation could get worse.