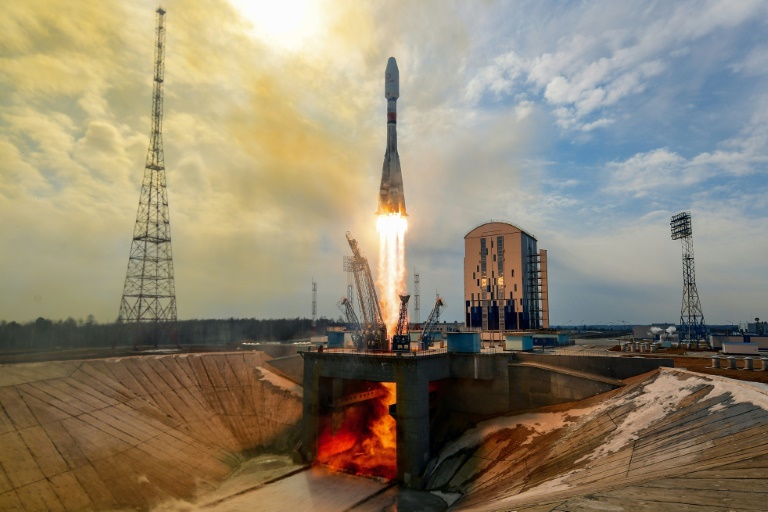 Uganda : PearlAfricaSat-1 will be launched in September 2022

9 days ago | by: David Kodjani

It is now official that Uganda will have its own satellite within two months. The launch will be done in collaboration with NASA according to the Ministry of Finance, Planning and Economic Development.

The information was given on Tuesday by Minister Matia Kasaija.

"In September of this year, Uganda will launch its first ever satellite from the International Space Station into the lower earth orbit in collaboration with the National Aeronautics and Space Administration (NASA) of the United States," the minister said.

Data from the satellite, named PearlAfricaSat-1, will be received by a ground station in Mpoma, Mukono, and will be used for various purposes including meteorology, environmental monitoring, urban planning, mining exploration and disaster management.

A total of 274.4 billion shillings (over 460 billion CFA francs) was invested in the construction of the satellite to advance the country's innovation and technological development.