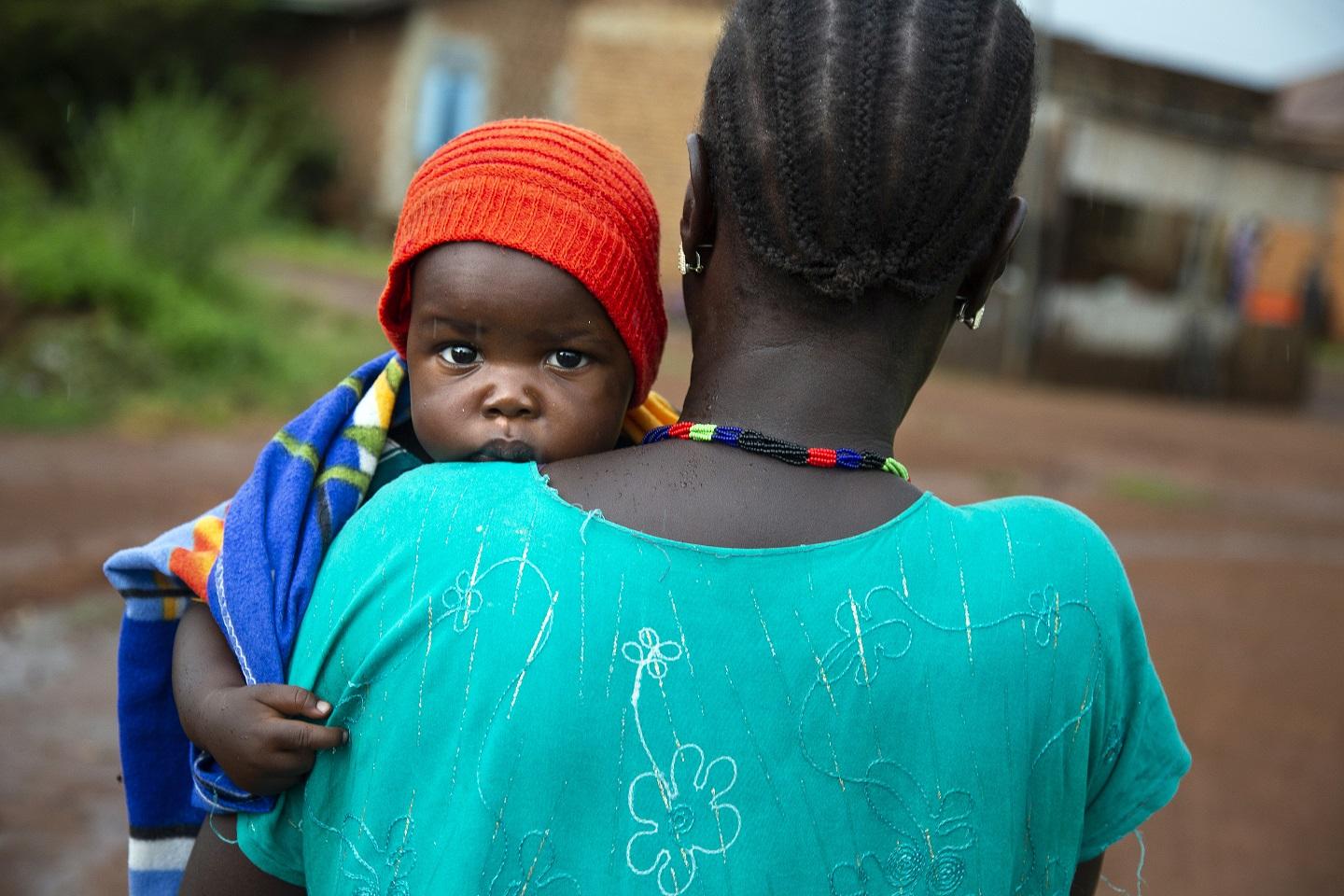 New global alliance launched to stop AIDS among children by 2030

According to data just released in the UNAIDS Global AIDS Update 2022, only half (52%) of children living with HIV are receiving available life-saving treatment.

To address this glaring disparity in the AIDS response, UNAIDS, UNICEF and WHO have established a new global alliance.

It aims to ensure that by the end of the decade, no child living with HIV will be denied treatment and to prevent new infants from becoming infected with HIV.

The creation of this new Global Alliance was announced by leading figures at the 24th International AIDS Conference which ended on 2 August in Montreal, Canada.

In addition to UN agencies, the Alliance includes civil society movements, including the Global Network of People Living with HIV, national governments of the most affected countries, and international partners, including PEPFAR and the Global Fund.

The Alliance members all agree that the challenge can be met through partnerships.

On the political front in Africa, the Alliance will be launched in Nigeria at a ministerial meeting in October 2022.