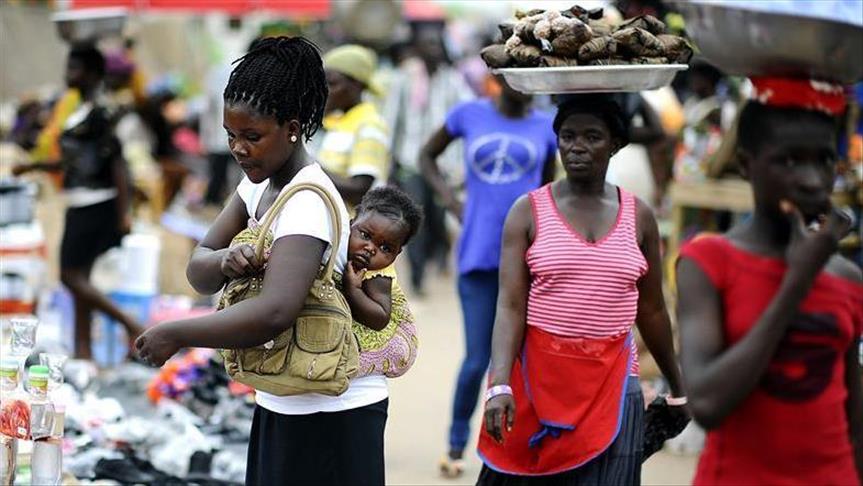 The COVID19 pandemic and the Russian-Ukrainian conflict have taken a toll on the global economy. Africa has not been spared, indeed it has been hit hard. The Kasi Insight report once again underlines this.

According to the report, consumer sentiment has highlighted two main concerns that directly impact consumers' pockets and the future of their businesses, while Generation Z (born in the late 1990s and early 2010s) has emerged.

According to earlier data published by the World Bank, sub-Saharan Africa experienced its first recession in 25 years when the Covid-19 pandemic hit. This led to a difficult recovery for the region and also highlighted new challenges for economic growth, compounded by the Russia-Ukraine war.

The report examines the current state of the African consumer as concerns about inflation, supply chain disruptions and geopolitical risks increase.

The African economy and inflation

In the aftermath of the pandemic, the costs of inflation on the continent have increased with fears of an impending recession on the cards. Less than half of respondents (48%) expect economic conditions to improve over the next six months. The remaining respondents are made up of 27% of optimists who expect it to get better and 24% of pessimists who expect it to get worse.

The main concerns are about inflation, with the UN Food and Agriculture Organization (FAO) predicting that prices for basic necessities such as food and oil will rise by 28% this year.

The impact of the Covid-19 pandemic on the economic performance of African countries has varied, leaving many consumers uncertain about the future. The uncertainty arises mainly because the economic downturn is hitting consumers where it hurts most: household purchasing power.

As a result, the majority of consumers are unsure of their ability to purchase basic necessities (food, utilities, etc.) and discretionary items (furniture, appliances, etc.).

Looking at the financial impact in more detail, households are struggling to find a job (52%) and to earn money (38%).

Generation Z, the most optimistic generation

Generation Z, the world's largest generational cohort, representing one-third of the world's population, is the most optimistic about the direction of the economy with 36% expecting improvement in the next six months, compared to 26% of baby boomers.

Generation Z is the most optimistic about their household income, with 42% expecting an improvement, compared to 34% of baby boomers.

Boomers are the most optimistic about having enough money to buy necessities (48%) compared to 23% of Generation Z.

The same is true for discretionary spending, with 28% of Boomers looking to make major purchases compared to 18% of Generation Z.

In the job market and business, the difficulties are mixed, with 11% of Boomers finding it easy to find a job, compared to 5% of Gen Z. When it comes to making money, 8% of both Gen Z and Boomers find it easier, the only thing they seem to agree on.

To win in the world's fastest-growing market, business leaders and financiers need to gain insight into the realities of African economies, markets and communities through the lens of consumers. This is where Kasi Insights comes in. According to its CEO, Yannick Lefang, the company listens to Africans every month and transforms the data into actionable information.