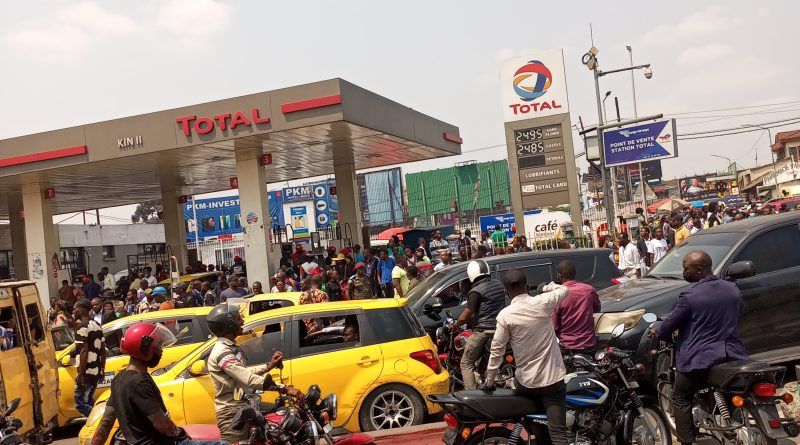 DRC : Rationalization of fuel due to severe shortage

14 minutes ago | by: David Kodjani

The DRC has been experiencing a fuel shortage since Sunday, September 4. Faced with this chaos, the Minister of Hydrocarbons has ordered a limit of 30 liters per day for jeeps and 20 liters for small cars.

The situation is not expected to improve before mid-September. This shortage is officially caused by the delay in the scheduled arrival of ships that are supposed to supply the megalopolis of about 15 million citizens.

The city's gas stations are forced to ration the distribution of gasoline. They face long queues, day and night. Drivers spend the night in front of the stations waiting to be served in the morning.

Read also - Togo: How the Oil Bill Has Plunged the Trade Balance

Among the measures put in place to manage the situation is that of Transco, the public urban transport company. The latter has announced the introduction of 100 new buses on the roads of Kinshasa.

Other measures should also be communicated after a meeting with President Félix Tshisekedi.

Minister Didier Budimbu also announced that the first oil tanker is expected to dock on September 14. The cargo is expected to supply the gas stations before the end of the month.

It should be noted that the capital consumes 1,100 m3 of fuel per day, but the authorities and operators can only supply a little over 600 m3.