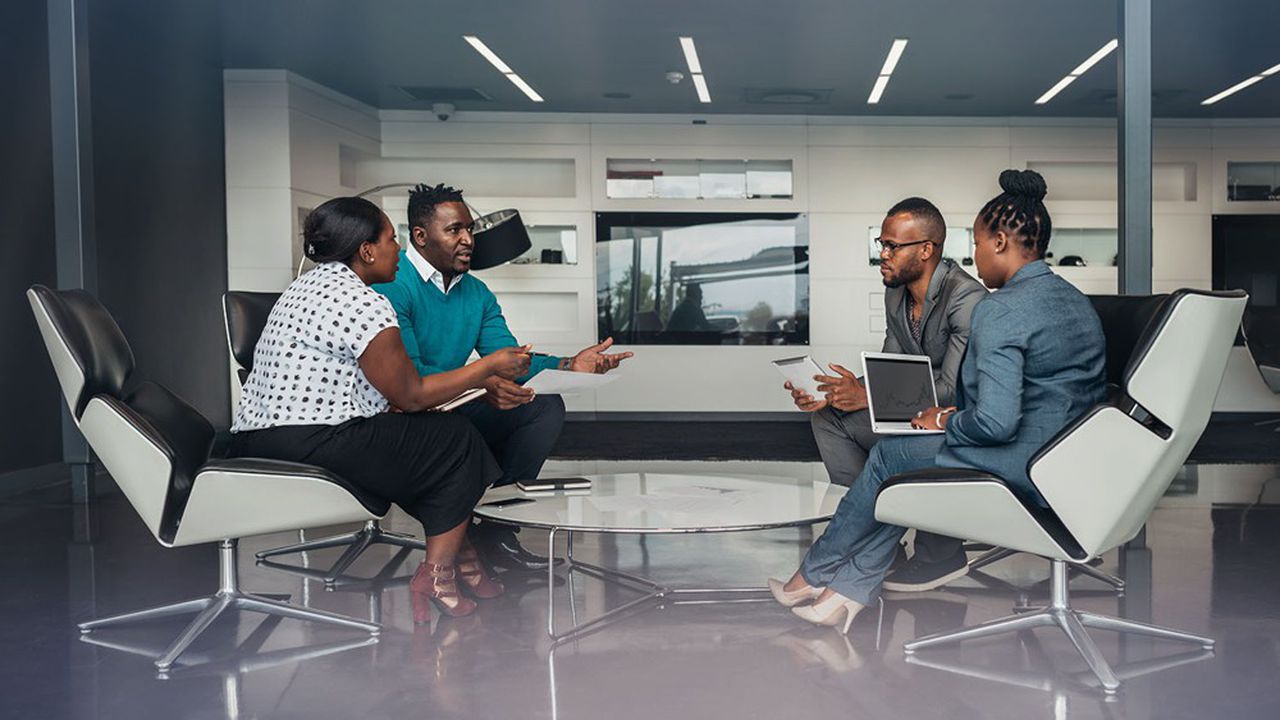 6 days ago | by: David Kodjani

While startup funding is declining worldwide, Africa stands out as a notable exception, with its underserved population outweighing the impact of inflation and slowing economies.

Funding for startups on the world's second-largest continent more than doubled to $3.14 billion in the first six months of the year, according to research firm Africa: The Big Deal. This compares to a decline ranging from 3.7% in Europe to 43% in Latin America and the Caribbean.

"Macro trends affecting technology names in developed markets will have less impact on Africa. Klarna , Paypal, others are affected by fears about inflation and what that means for consumer transactions," said Lexi Novitske, general partner of Norrsken22, an Africa-focused technology fund that was set up by Swedish startup founders. "The Africa story is more about bringing the underpenetrated market online."

If the trend continues, funding for startups could surpass the record $5bn raised last year. Entrepreneurs are rushing to provide services ranging from payments and healthcare to educational offerings to more than 1.2 billion people on the continent, which lacks adequate financial infrastructure and last-mile delivery. Yet the amount received by African companies is tiny compared to countries like the US, where companies raised $123 billion in the first six months of the year, 11% less than last year.

For some investors, this shows the opportunity in Africa.

"The African venture capital market is much less advanced than developed markets," said Amrish Narrandes, head of private equity and venture capital at Cape Town-based Futuregrowth Asset Management. "It follows that we can expect more growth in the African market."

Africa's advantages range from the undeveloped nature of its markets to a relatively young population that is quick to grasp the technology offered by startups. The average age of an African is 18, compared to 31 in South America and Asia, the youngest continents, according to Visual Capitalist .

"Startups in Africa are solving real problems, where existing businesses do not exist or lack the dynamism to make changes," according to the African Private Equity and Venture Capital Association. Traditional banks have failed to expand access to financial services and decrepit public postal services offer opportunities for delivery companies, it said.

Yet even in Africa, hubs are developing at different speeds. In the six months to June, the amount of start-up capital raised more than quadrupled in Kenya, while it more than doubled in Nigeria. New funding was little changed in South Africa, according to Narrandes.

It should be noted that according to Novitske, the pace of increase is also likely to slow in the coming months, as economic difficulties elsewhere have some impact, as many funding rounds were agreed months earlier.